Football means the world to Jonas. Not only does the youngster train with and play for Mainz 05, he also spends every spare minute on the football ground with his friends. Jonas dreams of becoming a professional player one day, but he has a problem. He can’t express himself properly at school, especially in the schoolyard. He’s often simply unable to find the right words. Reading, speaking and writing aren’t his thing. It’s very frustrating for Jonas when other people think he can’t express himself well because he’s stupid. But he knows that he isn’t the only person with this problem. A recent international study conducted to establish primary school reading proficiency revealed that one-fifth of children aged 10 or younger have problems with reading comprehension. The Nele Neuhaus Foundation hopes to change that.

The Nele Neuhaus Foundation, the foundation “KÖMMERLING Better World Stiftung” and Mainz 05 teamed up to implement a project to improve the reading, writing and speaking competence of young footballers. It was a special project because it is scalable. In other words, it can be transferred to other clubs and regions. But how do you inspire kids to read? Since the youngsters represent a target readership with very little acceptable literature available to them, the project encouraged them to write stories themselves. The result was a book about football containing stories BY young people FOR young people. 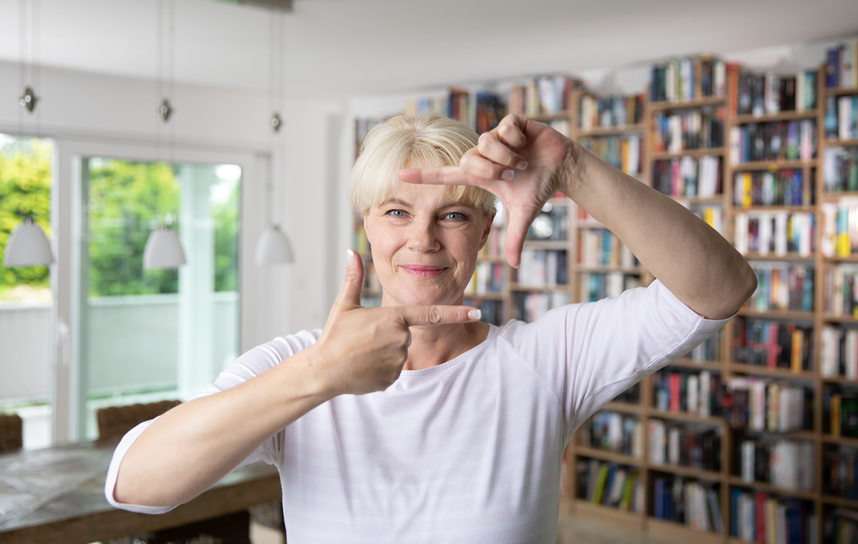 Nele Neuhaus and her foundation help children and adolescents to improve their reading, writing and speaking skills. We are supporting Nele to give them a more positive outlook: Your window to a better world.

Language is a powerful tool.

The project was about more than just avoiding mistakes and using correct grammar. People think in language, so by extending their language knowledge they are encouraged to think in new ways. The keys to improvement are reading, writing and speaking. By improving their ability to express themselves, the youngsters are also able to overcome mental barriers and grasp complex concepts. A wider vocabulary offers them better access to education and entertainment, and more descriptive language use increases the youngsters’ tolerance and reduces violent tendencies. Another positive effect is that the ability to express yourself better also has a confidence building effect. 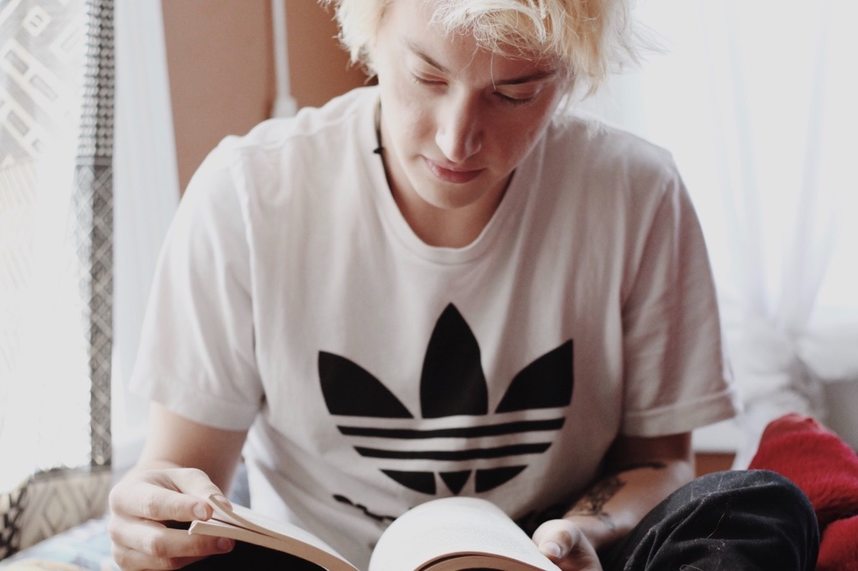 Eleven young footballers between the ages of 14 and 22 wrote down their very personal stories. They’re authentic, uncensored and direct. The aim was to encourage young readers to pick up the book, and the number who did surpassed all expectations. It also captivated many adults. It inspired the youngsters to read the content – i.e. football – and, as a result, they access the language more or less automatically. To put it in football terms this project and the book are just the “kick off”. Hopefully, there will be a ripple effect and other children will experience the same positive impacts in other projects. 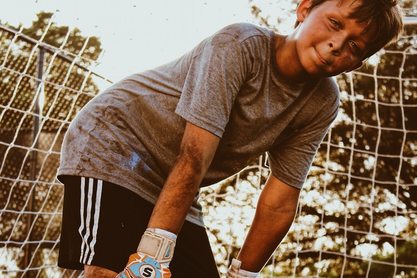 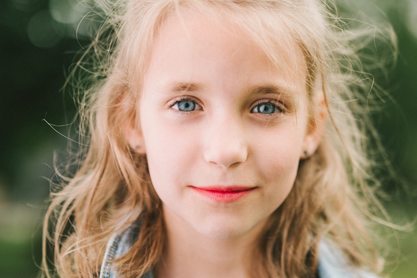